Fourteen years ago, Michael Cook had an inspiration about escaping. The Illinois-based artist, writer and director felt that many Americans, including himself, could make good use out of a break from the stress of daily life. 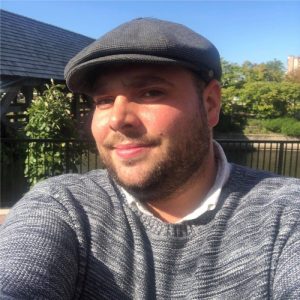 It came in the form of a chicken. Chucky Chicken, to be specific.

Today, Chucky Chicken is a lead character in an animated series that has earned more than 30,000 YouTube views. He owes his success in part to animators and voice actors associated with some of the biggest studios in the country. Chucky lives in Featherton, USA.

Prompted by the hard work of the Northwest Illinois Film Office, Michael graciously offered Screen Magazine an opportunity to learn about the past, present and future of Chucky Chicken, including an extended, cinematic adventure in the works.

We clucked at the chance.

Watch the video interview and a clip of Chucky Chicken here:  https://www.youtube.com/watch?v=1JXnte4COLQ 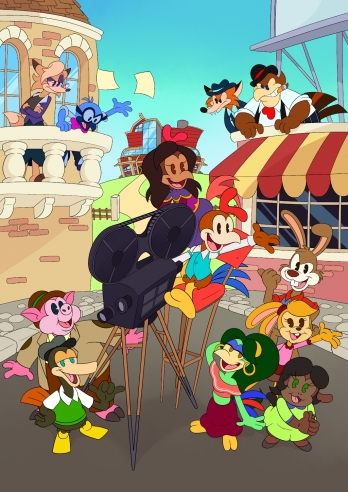