The Blacklight is a suspenseful thriller that combines murder and magic with a large dose of the supernatural. It’s also funny as hell. Filmed partially throughout Northern Illinois, the low-budget indie film ran alongside a handful of major studio projects at this year’s Septimius Awards in Amsterdam, where it earned a “Best American Film” nomination. The Blacklight begins streaming on multiple platforms today.

The story features a number of characters who are tempted, teased, mesmerized and maddened by the power of an ancient artifact. The situations they meet along the way are straight out of a classic cult film, but they handle them with blockbuster confidence thanks to a clever script, a talented cast and a worthy crew.

Check out our one-minute review of The Blacklight below. Watch for an extended interview with producer Don Hatton to appear soon in Screen Magazine. https://www.youtube.com/watch?v=G3jJu0XnPJk&t=1s 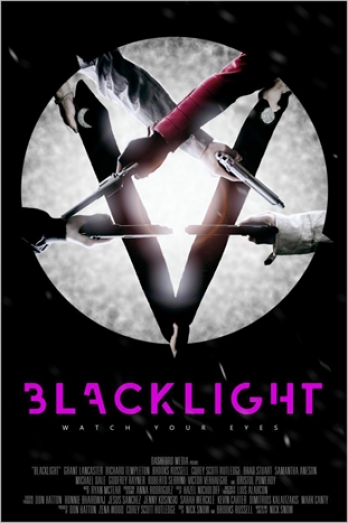