Morrison, IL (September 16, 2022) - It has been a good year for local Northwest Illinois independent filmmakers. This year saw three world premieres (with one more scheduled for November 12, 2022), numerous invitations to prominent film festivals, and several nominations and wins for industry awards.

World Premieres and Red Carpets in 2022

The 2022 world premieres for our local filmmakers started in March with Dashford Media’s “The Blacklight.” The film, produced by Rockford’s Don Hatton is described   as “a dark, fun, genre-bending ride led by an incredible ensemble of character actors merging elements of crime, mystery, fantasy, horror, and tying it all together with a bow of dark humor.” Matt Cichella and Never Submit Entertainment’s feature films “Without Grace” and “God’s Not Here” followed with premieres in May and July respectively.

Fourth Wall Films has scheduled November 12, 2022 for their premiere of episode 4 of its “Hero Street: A Historical Documentary Series.” Episode 4, entitled “An Infantryman from Hero Street,” tells the true story of Pvt. Joseph Sandoval who was born in a boxcar to Mexican immigrants in the Silvis, Illinois rail yard. In 1944, Joe, married with two young sons, was drafted and shipped to Britain with the 41st Armored Infantry Regiment. His unit helped fight the second stage of the Normandy Invasion in France. The film premieres during Veterans Day weekend Saturday, November 12, 2022 at 2:00 p.m. on the National Geographic Giant Screen Theater at the Putnam Museum in Davenport, Iowa

Independent documentary filmmaker Fourth Wall Films (Moline, IL), has received two 2022 Mid-America Emmy nominations for their historical documentary films “Jean Seberg: Actress Activist Icon,” a feature-length film co-produced with Garry McGee; and “Remembering Forest Grove,” a short museum film. Kelly and Tammy Rundle, owners and operators of Fourth Wall Films are no strangers to the Mid-America Emmys, having won in 2021 for their environmental short “Over and Under: Wildlife Crossings.”

Film production has been a growing part of Illinois’ economy, with a record high of $630 million in economic impact in 2021. The Northwest Illinois Film Office seeks to support and promote its local filmmakers, as well attract film projects, and the outside dollars that they can bring to Northwest Illinois communities. In addition to the growing local filmmaker community, outside productions have been showing interest in the Northwest Illinois region as a location for film production. October Films has recently completed principal photography for a true crime documentary in Whiteside County, and several completed projects have made it to release including Netflix’s “The Now” and HBO’s “Lovecraft County.”  Additionally, a few major studios have started location scouting for projects in development.

Film productions can contribute locally to employment opportunities, increased spending for local businesses such as lodging, equipment rentals, catering, security, and other suppliers. Gary Camarano, Executive Director of the Northwest Illinois Film Office Said, “Film production can have a positive impact on the local economy. Outside dollars being spent here, employment opportunities and creating awareness for the region are our goal. We just want to get a little slice of that $630 million being spent in Illinois.” 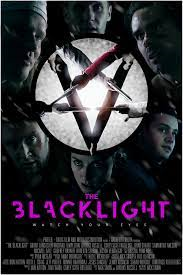 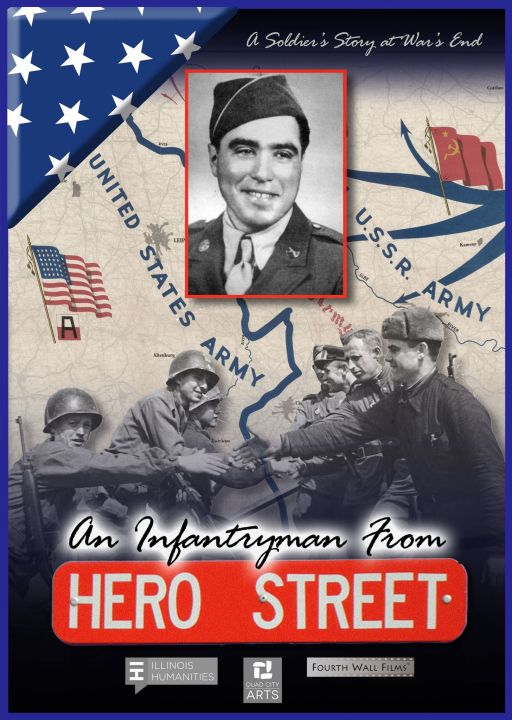 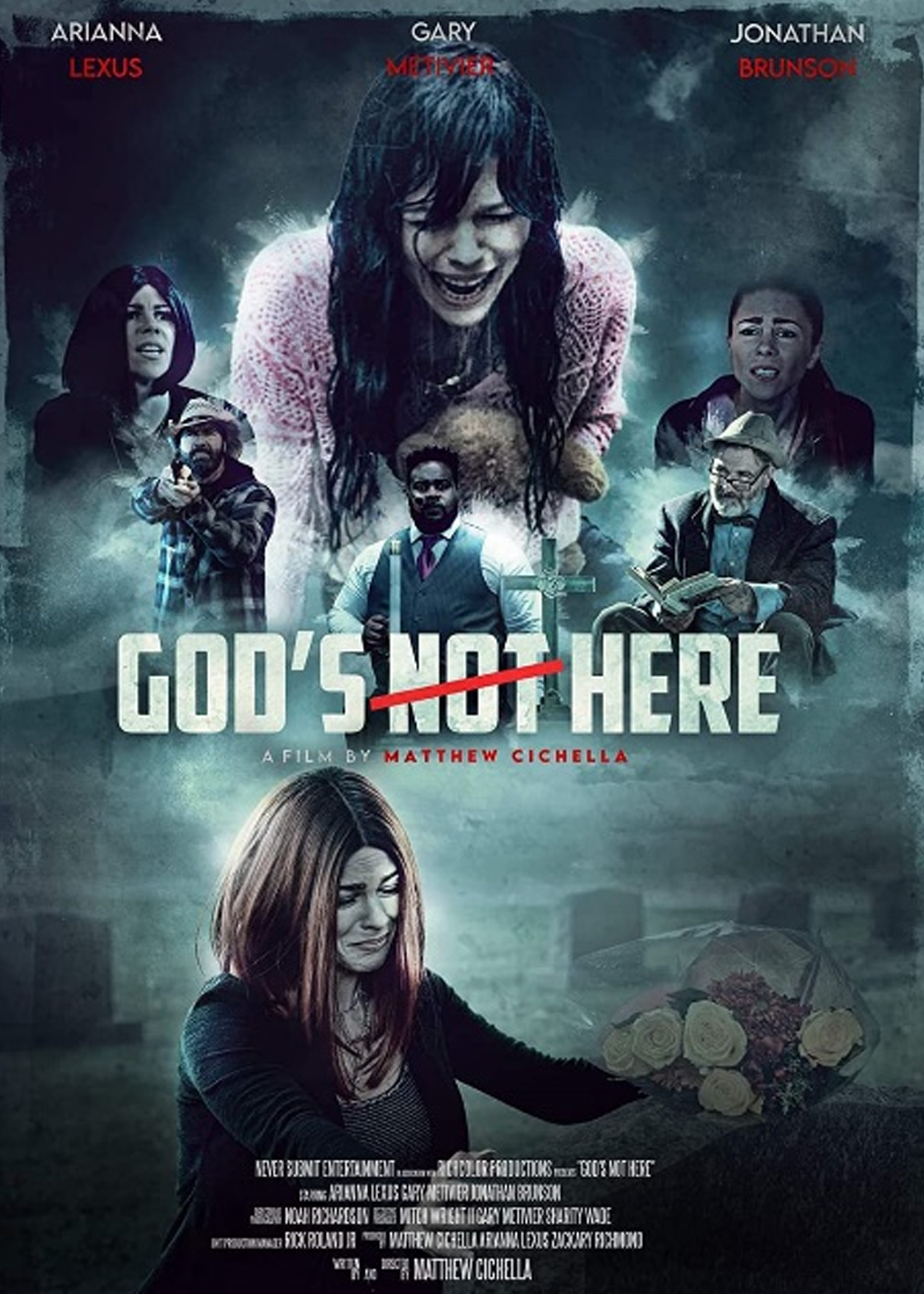 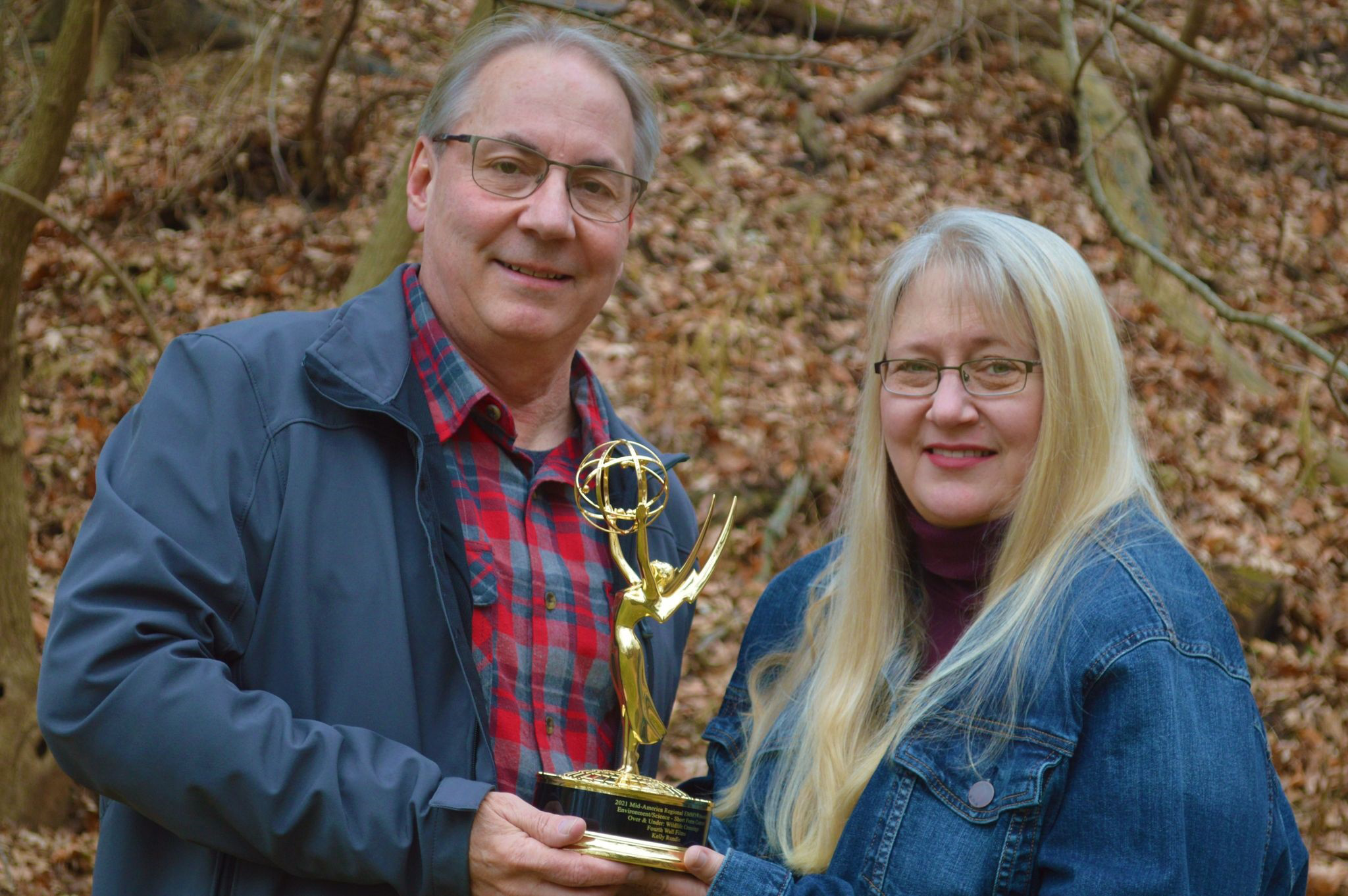 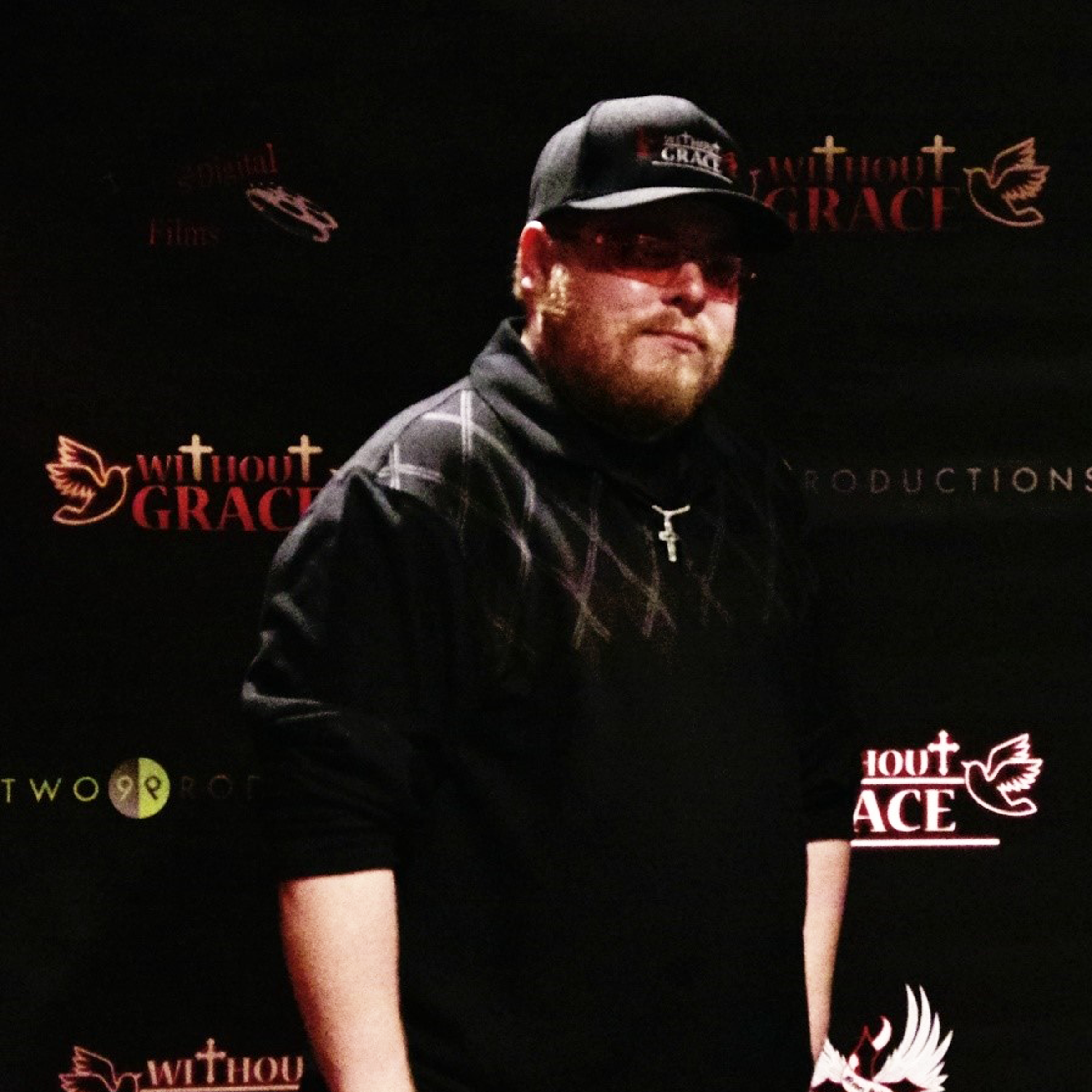 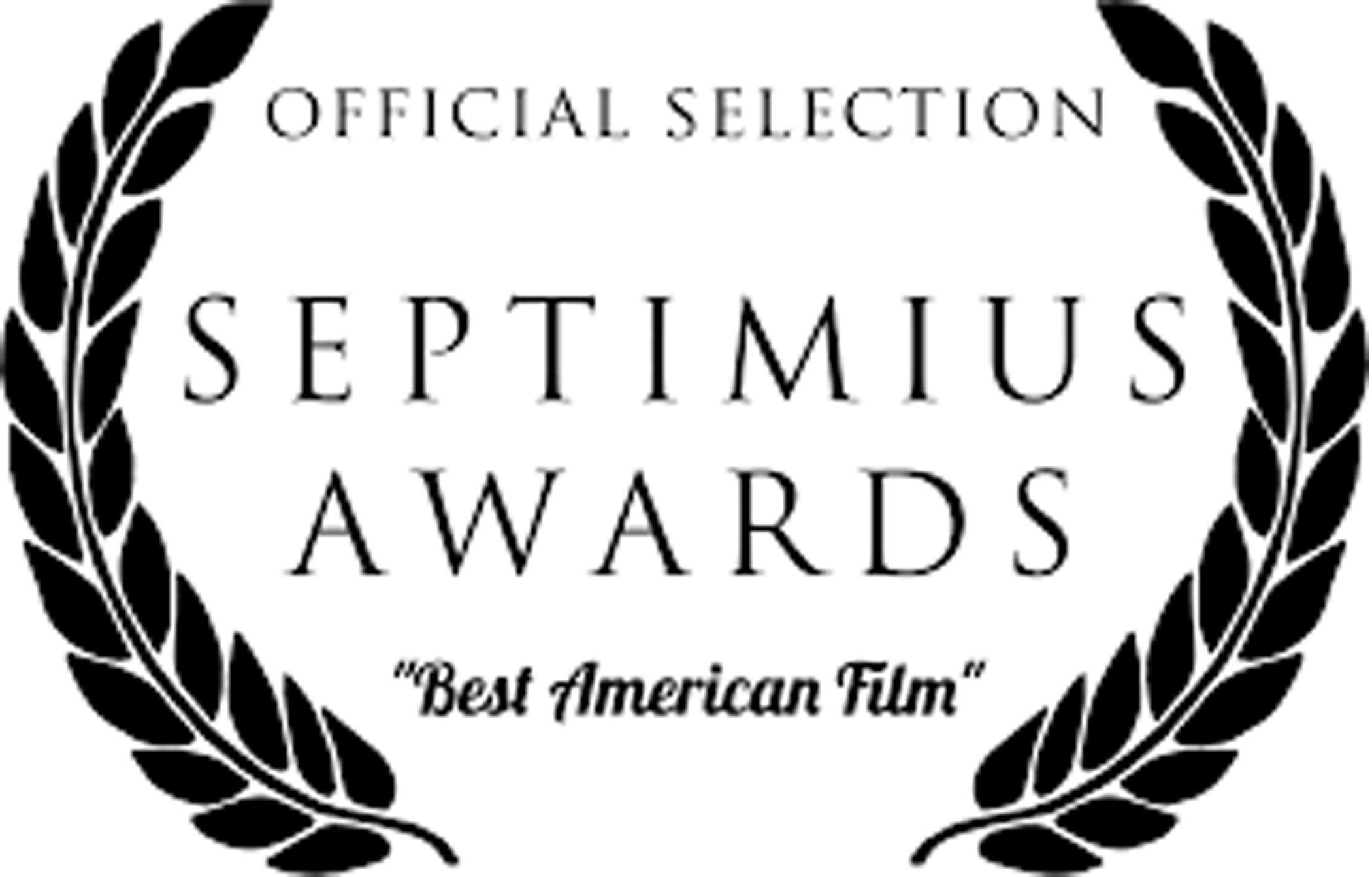